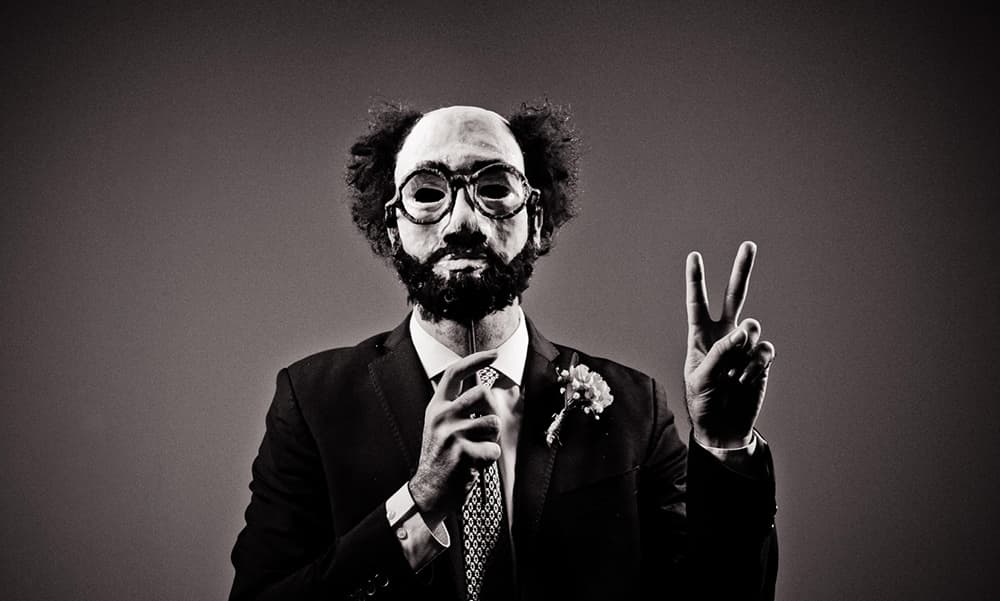 Back in October, Toronto’s very own”damn-the-man beatnik revival conga revolution, a boxcar and a jug of wine, a groove, daddy, and the farthest thing from a king-sized bust” outfit The Holy Gasp played their new album in its entirety with a 27-person orchestra. They’ve since released a couple of videos of the performance including one for the previously featured “Simple Pleasures” and now one for A Daily Affirmation.