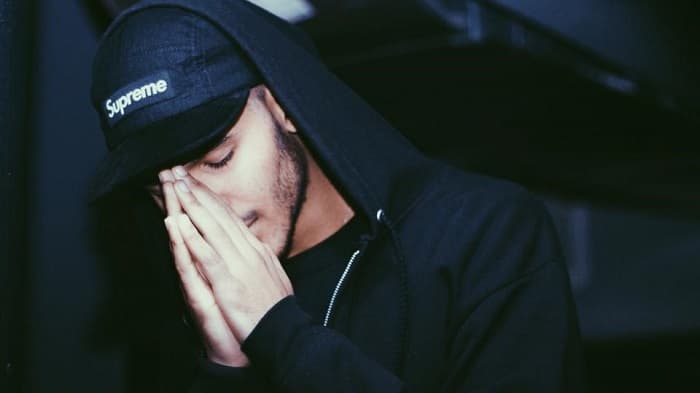 HRMXNY’s had quite the year. Following the “In Time” EP, the Toronto producer went on to open for Mr. Carmack, Flosstradamus, Sweater Beats, and Kaytranada. This past summer he also played at Bestival, Mad Decent Block Party, and various local shows. At only 20, HRMXNY is making hella moves.

Ahead of his forthcoming “Strange As It Seems” EP, he’s released a remix for Yea Hoe, by Gangsta Boo and Sinjin Hawke. Less turn up and more emphasis on the intense eerie instrumental, HRMXNY’s remix belongs in an action thriller, as a scene builds up before some crazy fucked up shit happens. Blood and limbs everywhere.

Follow the rising Toronto artist to keep tabs and to get the drop on “Strange As It Seems.” You can also catch him opening for Toronto’s Grandtheft, tomorrow at the Hoxton.