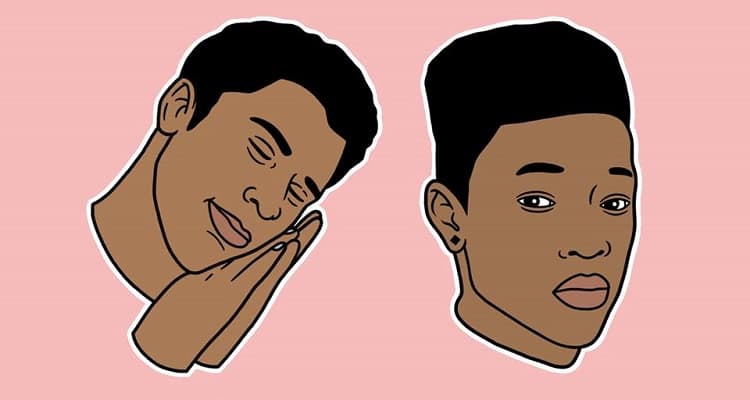 Harrison and Clairmont the Second are two of Toronto’s finest rising artists. Following the Beats1 premiere with Zane Lowe, the two dropped a conceptual short film slash documentary slash behind the scenes video for It’s Okay, I Promise. Directed by Scott Cudmore, Clairmont raps about young love as he goes from group therapy to a party and back in this incredible video that includes shots of the nebula. The thudding bass with claps and tender piano keys from Harrison give Clairmont’s heartfelt lyrics that extra punch.

If you were late to the Clairmont The Second party, now is the time to start paying attention. And look out for Harrison’s debut project, dropping later this year.