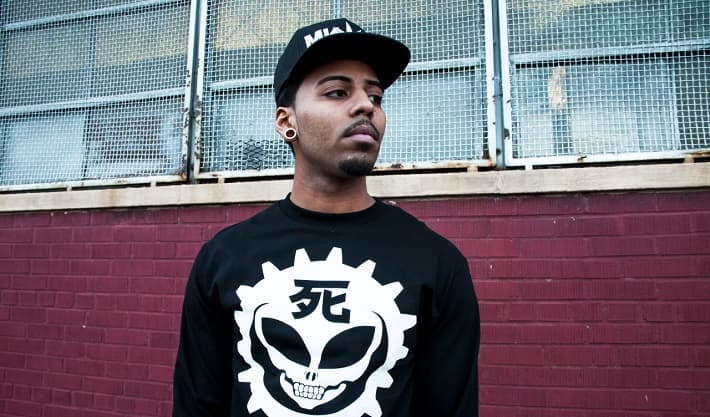 Cold wet fall weather. The Jays not making the World Series. Getting one word texts from ya new boy. Fuck it. S’natra, Synead and Ivan Jackson (one half of Brasstracks) have got you with Feelin’ Good. 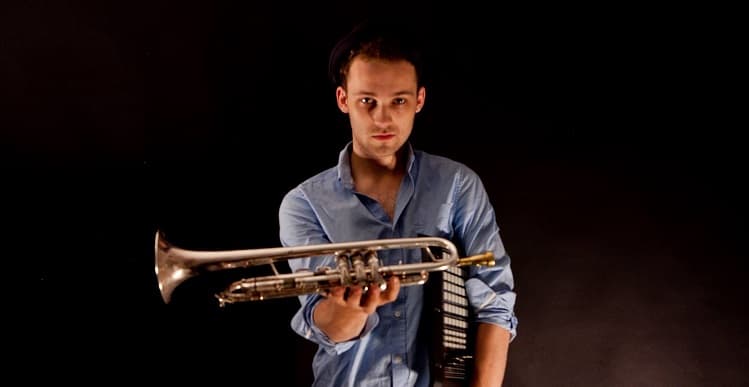 Since making waves in the hip hop community and working with other notables like Alexander Lewis and JNTHN STEIN, S’natra is Harlem’s latest up-and-coming artist. With his slip n’ slide flow and stellar instrumentals, it’s easy to hear why. Feelin’ Good is an upbeat and positive song with past collaborator Ivan Jackson and his signature brass production, and NY’s Synead and her buttery vocals. This dynamic trio have something special here with these catchy vibes and it’ll be impossible to not feel good after spinning it. Or any S’natra for that matter. We’ll for sure be following him to stay up to date, and you should too.

And ya, that’s Ginuwine’s “Pony” that you’re hearing. Dope.