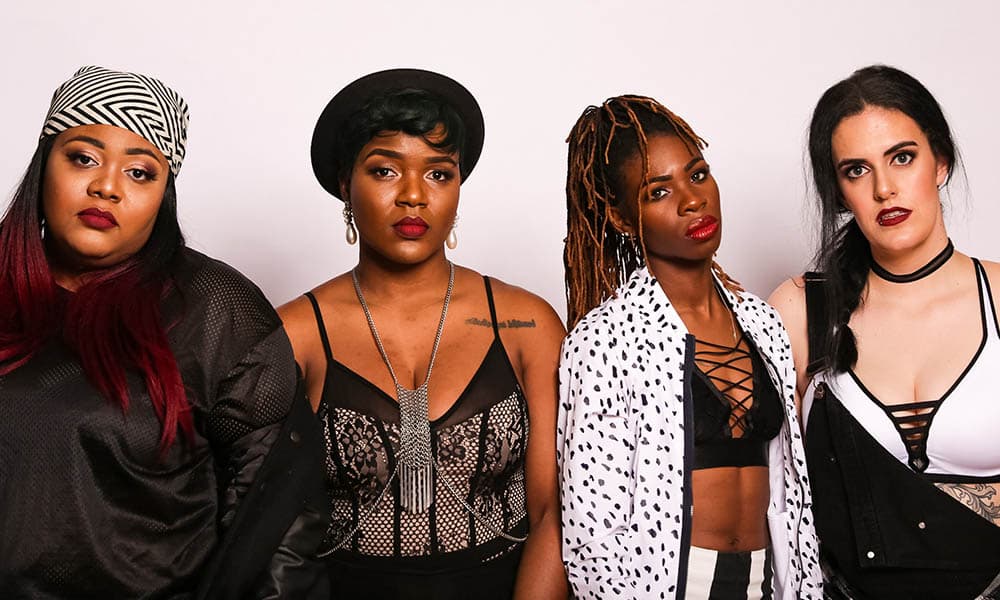 Released last week on International Women’s Day, SRTY is a barrage of biting lyricism as they tackle body positivity and female empowerment, with each member displaying their own lacerating flow over a rumble of menacing drums. Joining the single is a Composite Film directed video featuring the ladies taking over a house from a group of men and inviting all their friends over for a party. Watch the crisp video right here.

The Sorority’s debut album, “Pledge”, is due April 13.