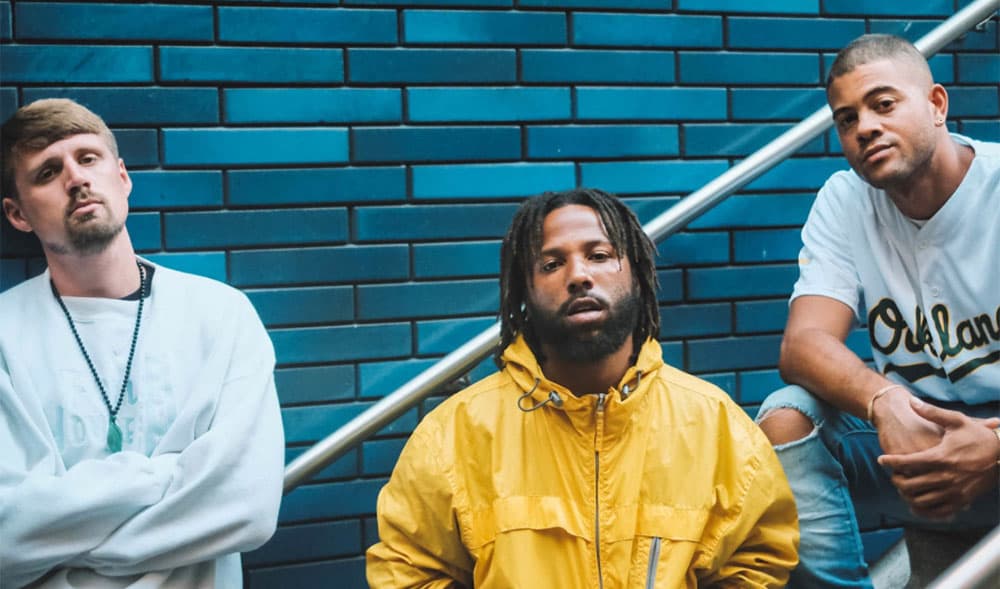 Trey Coastal Sets “The Roof on Fire” In New Video

Emcee’s Philip Bank$, Cam Moss, and producer Rye Mann are the trio beyond Oakland-based Trey Coastal who’ve just dropped their third EP in a year, titled “Third Rail“. Of the five tracks, The Roof on Fire is the only to include a feature with White Dave. It’s a bounce-hop cut with prominent strings that weave and slice through emphatic bass and dancing snares while the boys drop smooth bars about what else but a party.

They’ve also now shared a video for the single featuring the gang kicking it in their hometown in front of a burnt house and even included a little news segment interlude. Get litty.