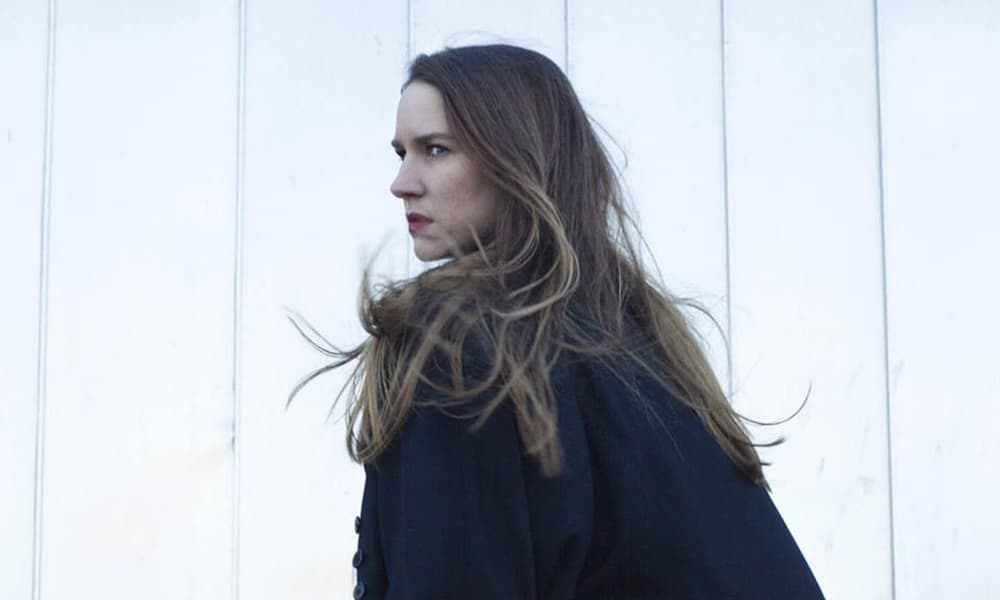 It’s been five years since Big Fox (Charlotta Perers) released her last album, “Now“, but the Swede just returned with a new single titled The Fight.

Co-produced by Tom Malmros, The Fight gradually builds into a sweeping, beautiful and majestic wonder that billows towards dusk like the ever-expanding wings of an albatross. It rolls, tumbles, teeters, and crumbles with Perers’ smoky vocals as a saxophone moans and beckons forward and higher. Speaking of her forthcoming album, Perers says:

To me, writing music is a way to slow things down. Everything moves so fast and when I’m writing a song it’s like freezing a moment. Create some space around the thoughts. See things in different lights. A song is like a secret space where you can say things that you don’t say anywhere else. Somehow I find it easier to be brutally honest there.”

“When I was writing this album, I was dealing with things that challenged my own image of myself and people around me. Questions that really don’t have any easy answers. I was thinking a lot about violence as a means to control a situation and its long-term consequences, or observing how empathy seems to adjust to whatever circumstances we’re in. What hit me the most, was how easy it is to get used to things if the shift happens slowly enough. How quickly we start to justify and defend our actions. So some of the songs were in one sense an attempt to reverse that process, to remember my first reaction. To remind myself of what I already know.”