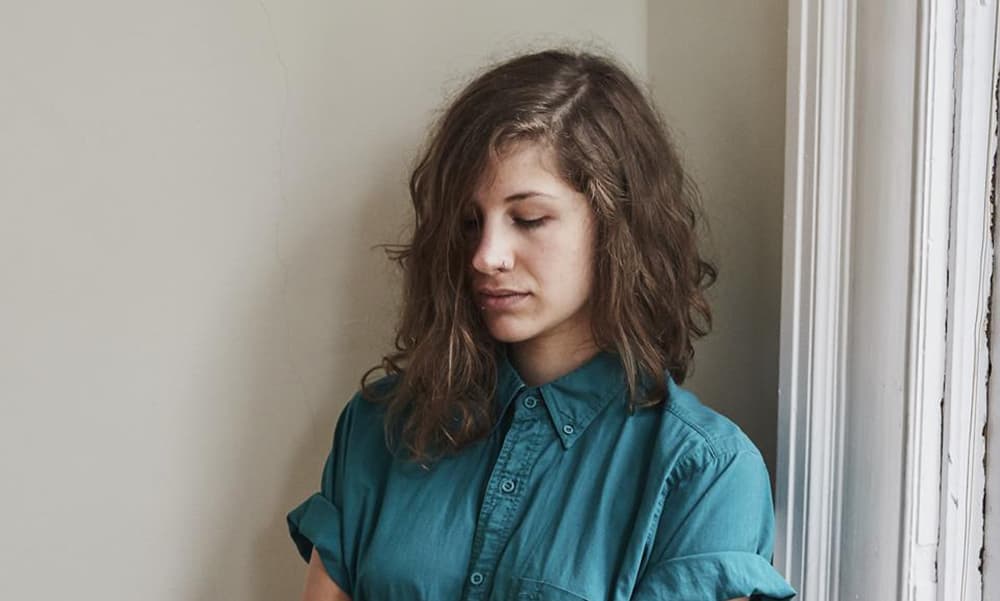 Merival Teases Debut LP With Delicate “I With Mine”

Toronto-based singer-songwriter Anna Horvath released her debut EP as Merival just over three years ago. After some time looking inward and seeking her own path and community, this summer will see the release of her debut full length and she’s now shared the second single titled I With Mine.

With an elegant lapping tide and delicate keys, Horvath reflects on the painful morsels of a past love. It’s vulnerable with a subtle gnawing tension that rests somewhere between your belly and the air they breathed.

Of the single, Horvath says,

“‘I With Mine’ is the sonic representation of a dream-like state. I walked around in this space for a period of time, fuzzy-headed, mind racing with fantasies that felt both painful and exciting. For months on end, I had weekly intense dreams about someone I had dated 6-7 years prior, someone who played a very formative role in my life. It began to feel like a funny loop I had created for myself – this magnetism to somebody who had hurt me very badly but who had nothing to do with my current life. I feared I might have to deal with these thoughts for years to come. I felt powerless. If that person had called me up and asked to see me during that period, I don’t think I would have been able to say no.”