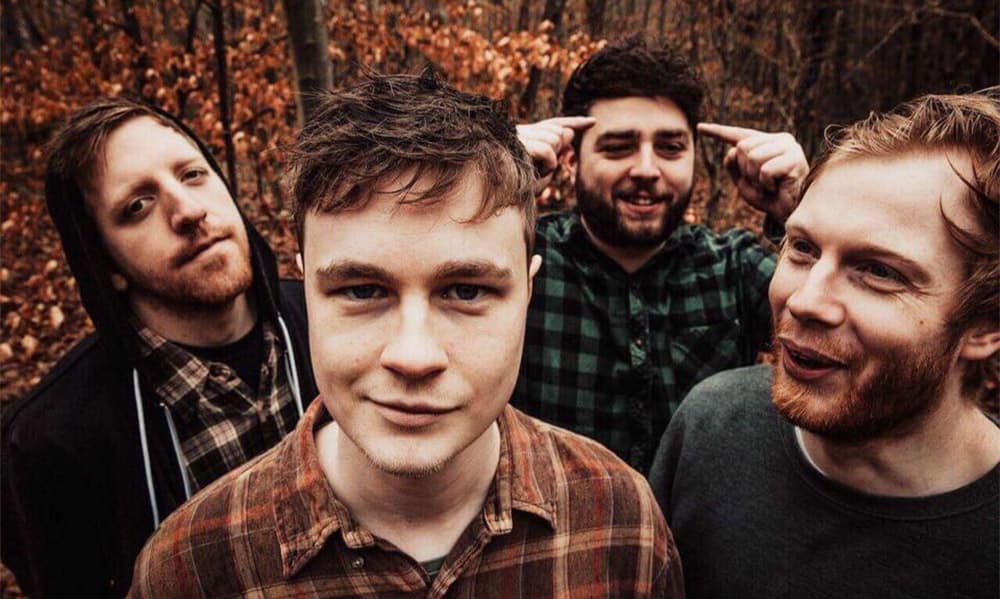 My cold, desolate, and eternal winter consisted of a lot of sad girl folk, and generally sad ass shit, but as the frost has settled, I’ve begun to re-introduce much of the emo/post-hardcore/screamo from my younger days. What that says about me, I won’t even get into. I’ve also sought out new bands of familiar styles like Wavelets, Gillian Carter, and You’ll Live, so recently hearing I Feel Fine was well received.

Nathan, Joe, Scott, and Antoine (guitarist for Chalk Hands who are also fucking amazing) are the Brighton-based boys of I Feel Fine who’ve just released their third single, Beached Community. These guys have it all – gang vocals and guitars that twist and take flight alongside hysterical buildups that swell into the belly of youth. They crash and grin with reckless joy, and pound, relentless and fervent, in the festering wound of your heart.

I Feel Fine’s debut EP, “Long Distance Celebration“, is due out this Friday.