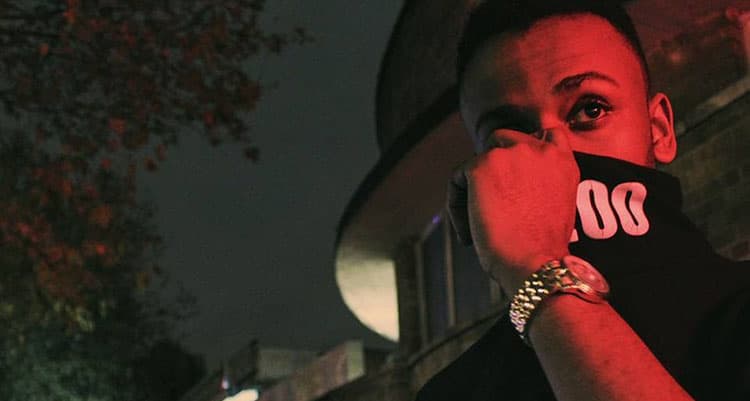 With an intent to film a one off VLOG at the studio, London’s L Martin ended up with an impromptu session with the gang dropping bars for Ol’ Dirty Barstards.

Reminiscent of Odd Future’s “Oldie Freestyle,” Fonzi, Raysh, and Eklipse join Martin while the others kick it in the background during the laid back boom-bap hip hop track. L Martin explained how this all went down:

The collaboration came about during a period where i was having a lot of late night studio sessions and collaborating with a lot of different people that i rate highly. During one of those sessions, i came across this instrumental and me and Fonzie just started barring to it instantly. It was originally supposed to be just us on the tune but once RAYSH heard it he asked if he could lay a verse down. After hearing all 3 verses, i knew Eklipse would kill the last verse and turn it into a solid display of lyrics and flows combined with that old school hip hop vibe that i love.